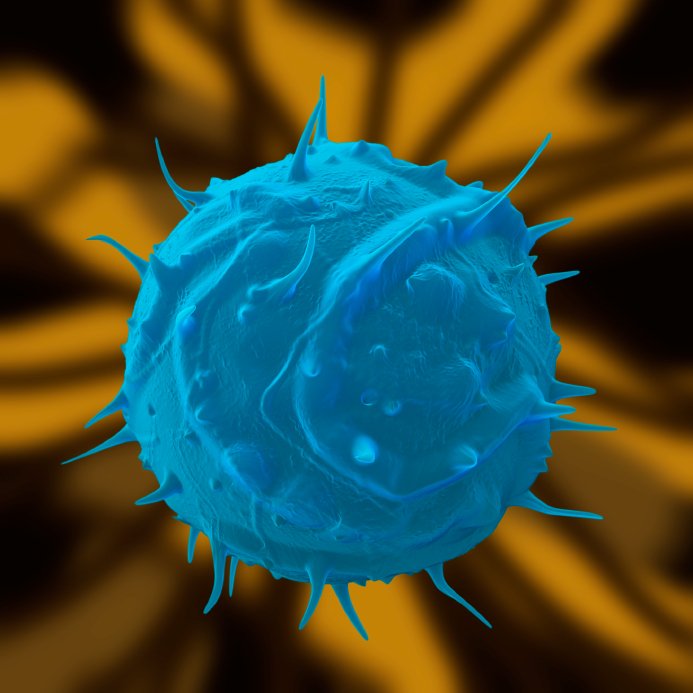 The History of Stem Cell Therapy

Stem cells have a pretty interesting history that is full of controversy and debate. They were discovered for the first time in the 1850s when researchers realized for the first time that they are the building blocks of life and can literally turn into any other cell in the body and therefore help with tissue repair.

During the 1900s there were several attempts made to fertilize mammalian eggs outside the human organism and it’s then that researchers also discovered that some of these cells could actually generate blood cells.

After many years of studying stem cells, their role in the human body and how they work, in 1968 doctors managed to successfully make the first bone marrow transplant in order to treat 2 siblings who were battling with a severe case of immunodeficiency.

3. Scientists manage to create the first embryonic stem cell line from a hamster. (1988) and later on from a primate (1995).

5. Origin of leukemia discovered and the possible proof of cancer stem cells is brought to light. (1997).

James Thomson, a professor at the Wisconsin Institute manages for the first time in history to isolate HESCs and proves that they can be used in order to create new tissues or rejuvenate existing tissues. His discovery spawns a massive debate on whether science should go on and do more research, given the fact that Thomson’s team derives the cells through a special process that kills the human embryos.

Human embryonic stem cell research receives guidelines from the NIH on how it should be funded, but then President George Bush declares he is against the research. As a result, this makes the NIH become more cautious about funding proposals and so it decides not to take any action until the presidential election is over. However, in 2009 President Barrack Obama reverses George Bush’s executive order and allows for HESC to continue unhindered.

In 2012, two patients who had severe eye degeneration have undergone a treatment in which they have received special implants made of retinal pigment epithelial cells made from human embryonic stem cells. The treatment was very safe and it didn’t cause any side effects, such as inflammation, immune rejection or teratomas and tumors.
The procedure was led and performed by Doctor Robert Lanza from Massachusetts. Another patient he treated was suffering from Stargardt’s disease and after having HESCs injected into one of her eyes, she noticed a great improvement in vision.

Stem cell research continues today with the latest developments showing that many hospitals around the world can now use them in order to create body parts. The amount of time it takes for the body part to grow is just a few months after which it can be sewn into the right place.